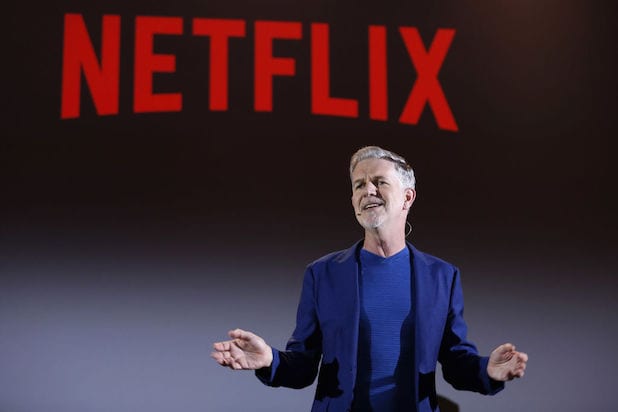 Streaming service Netflix has teamed up with several media institutions to develop the technical and creative skills of up and coming talents. Many of these Netflix diversity programs aim to help underrepresented groups establish themselves in the animation industry.

The streaming service has forged a partnership with French animation school GOBELINS to promote diversity in animation. The initiative offers a post-graduate program for GOBELINS students. The Character Animation Scholarship Program aims to support new talents in animation that belong from different backgrounds and cultures by providing equal working opportunities, including the chance to work alongside animation professionals in Japan to develop original Netflix animation films.

“At Netflix, we are excited to support emerging animation talent in countries like France and Japan, as well as within the African continent. By helping students attend a world famous institution such as GOBELINS, we hope to contribute to the growth of their careers and increase diversity across the industry,” says Melissa Cobb, vice president of original animation at Netflix.

The first recipient of the initiative is GOBELINS student Claire Matz.

“We want to give talented young animators from around the world an opportunity to immerse themselves in the culture of Japanese anime and contribute their skill and passion to this globally beloved art form,” says John Derderian, who oversees Netflix’s anime programming efforts in Japan. “Claire Matz is the trailblazer for this initiative and we look forward to her collaboration with the extraordinary teams of animators and artists working in Japan on our upcoming slate of Netflix originals.”

“My childhood was inspired by Japanese manga and anime like the Cowboy Bebop and Neon Genesis Evangelion series. So I am excited to start my professional career in a country whose rich culture and long history in animation production I love,” says Claire Matz.

“We care deeply about helping to promote equal opportunities in the animation industry and we want to ensure that financial constraints don’t act as a brake for students. We’re excited to work with Netflix to support upcoming talent in animation from diverse backgrounds and cultures,” Nathalie Berriat, director of GOBELINS, adds.

Netflix will be funding scholarships for up to 10 students as part of the school’s Master of Arts in Character Animation and Animated Filmmaking Program.

Partnership to develop the next generation of creatives from underrepresented communities

The animation fellowship is just one of the many programs that Netflix has funded over the years. As a staunch supporter of animation in all forms, Netflix also teamed up with imagineNATIVE, The Indigenous Screen Office (ISO) and Wapikoni Mobile to develop the next generation of creatives from underrepresented communities. The programs offer apprenticeship opportunities and screenwriting intensives from 11 participating outlets that Netflix supports.

“Indigenous communities in Canada are rich with unique stories, and organizations like imagineNATIVE, The Indigenous Screen Office and Wapikoni Mobile are vital to ensuring these voices are heard,” says Stéphane Cardin, director of public policy at Netflix Canada. “Netflix is proud to help launch these three programs, which will reach Indigenous communities across the country.”

“We are thrilled to partner with Netflix to offer an unprecedented series of professional development initiatives at imagineNATIVE,” adds Jason Ryle, executive director of imagineNATIVE. “This funding is a significant investment in opportunities for Indigenous directors, producers and screenwriters in Canada, and marks one of the largest sponsorships in imagineNATIVE’s history.”

“ISO spent the last year in consultations with Indigenous creators and this fund responds to their expressed need for new funding opportunities that will advance work and career opportunities, as well as allow them to follow protocols and practices that are central to Indigenous ways of working,” comments Jesse Wente, director of the Indigenous Screen Office.

Apart from supporting initiatives that promote diversity in the animation industry, Netflix is expanding to NYC to provide thousands of jobs to New Yorkers.

The streaming service has a headquarter in California but has recently opened a new production facility and corporate office in 888 Broadway in the Flatiron District. The media streaming service could bring up to $100 million in investments. The expansion also includes plans of building 6 sound stages in Brooklyn. The Brooklyn facility will have “the capacity to house thousands of jobs.“

“New York has created a film-friendly environment that’s home to some of the best creative and executive talent in the world, and we’re excited to provide a place for them at Netflix with our production hub,” Jason Hariton, director of worldwide studio operations and real estate at Netflix, says.

Netflix, which is on the verge of hitting 150 million subscribers, is set to receive up to $4 million in tax credits over the next decade. According to Gov. Cuomo’s office, Netflix must develop 127 executive positions by 2024 to receive the full tax credit.

“Netflix is innovative, creative and bold – just like New Yorkers – and the expansion of this cutting-edge company in New York once again demonstrates the Empire State is open for business,” Gov. Cuomo said in a statement. “We’re proud Netflix chose New York to grow its business, and we look forward to the jobs, economic activity and world-class productions this project will bring.”

There you have it. Now you know what Netflix diversity partnerships look like and how the streaming service is creating new jobs in the animation industry.

Netflix prides itself for its lineup of original animated series from creators all over the world. Over the past few years, Netflix has grown its animation slate with anime series that include Ultraman, Devilman Crybaby, and Aggretsuko as well as adult animated series like Bojack Horseman, Big Mouth, Disenchantment, and Juan Antin’s Pachamama. Netflix also featured original series from India, Korea, and Mexico.

If you’re wondering how to establish yourself in the animation industry, read our guide on how to become a lighting artist.

← Understanding the Basics of 3-Point Lighting Digital Lighting and Photography Basics: The 5 Characteristics of Light → 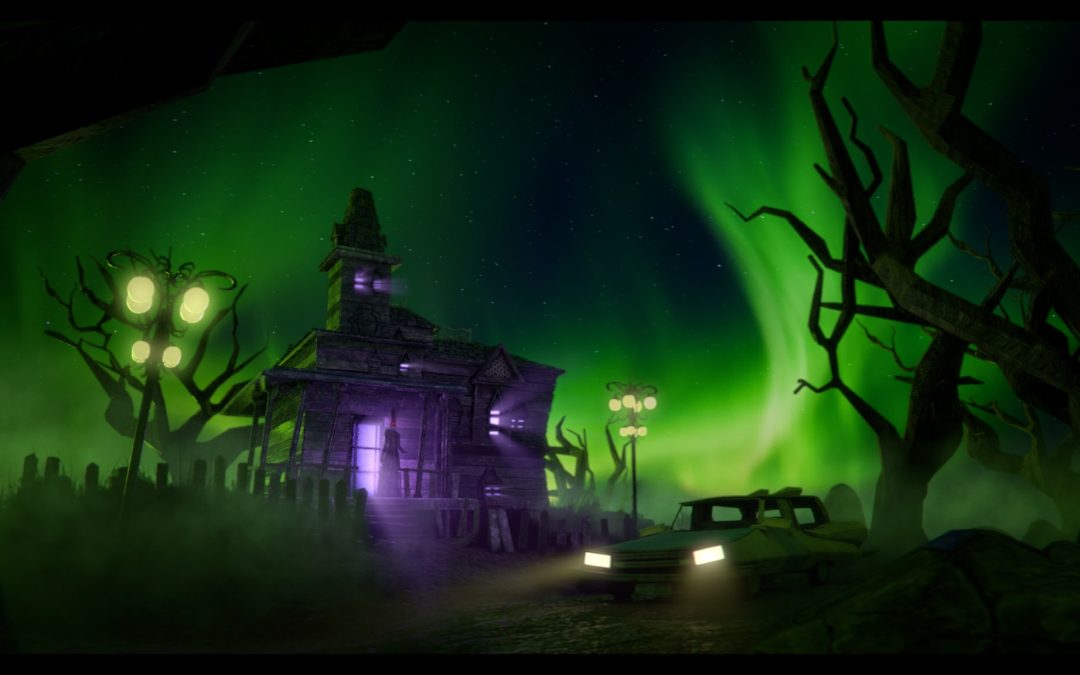