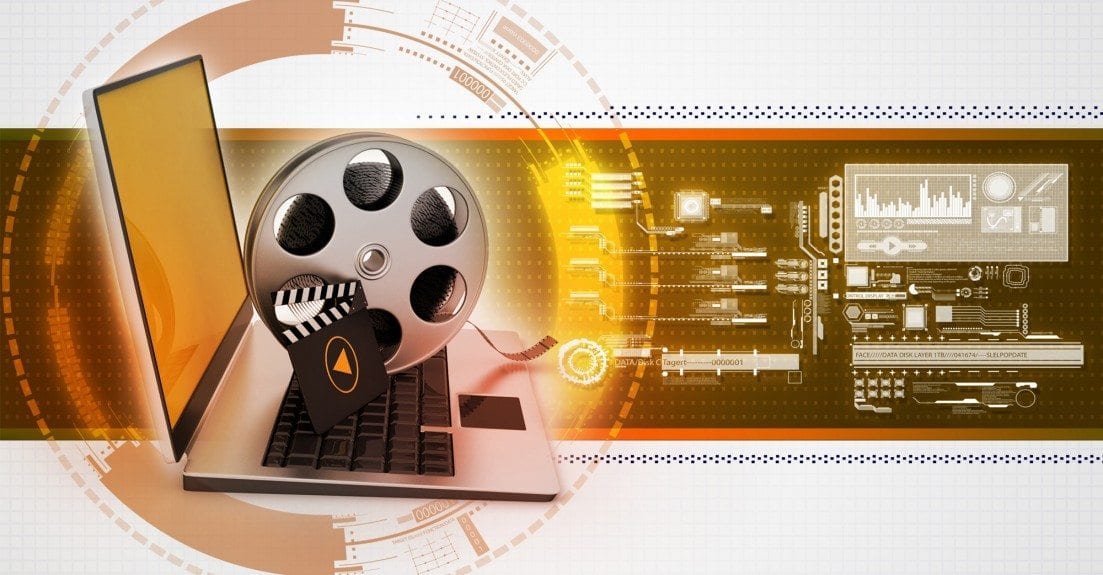 The best things in life are free, especially for hungry artists looking for a high-quality animation software without paying the premium. The thing is, not all designers have the money to buy the most expensive design software.

Maya is one of the best 3D animation software applications on the market. It was first released in 1998 by Alias Wavefront and became one of the most widely used graphic design software in the film industry. Maya is designed to provide video professionals all the essential tools needed to create three-dimensional (3D) cinematic animations.

This application is used in animated film, television programs, visual effects, and video games for modeling, simulation, and rendering. Maya is suitable for artists with a tight deadline. It comes with MEL (Maya Embedded Language) and Python scripting, features that lets you program complicated or repetitive commands. The newest version of Maya boasts of a better mesh editing performance compared to previous versions.

Maya was used for Academy Award-winning films Hugo and Rango. With its full suite of features for VR, character creation, and motion graphics, Maya was also the go-to graphic design software by game creators. In fact, Maya was used for the visual effects of games Call of Duty and Halo.

Read our guide on how to learn Maya and check out our Maya course.

Because Blender is an open source software, it is being developed by hundreds of people all over the world, including animators, artists, VFX experts, hobbyists, scientists. Blender’s API for Python allows you to customize the application and write specialized tools. Extensions are also available to obtain more features.

RenderMan is Disney Pixar’s proprietary graphic design and animation software. This application was first introduced in the 80s specifically to meet the increasing challenges of 3D animation and visual effects in the film industry.

Until 2014, RenderMan only comes in a paid version. However, Pixar decided to share its award-winning software by introducing a free version. The only catch is that the free version cannot be used in a commercial way. The free version comes with the same features as the paid version and there are no time limits or watermarks.

RenderMan offers a highly optimized framework for a variety of production needs. It is battle tested for 3D imaging, rendering, delivering “unmatched flexibility for any production pipeline.” RenderMan also comes with a combination of  unbiased and biased rendering techniques to ensure technical efficiency and accuracy. All of Pixar’s films, including Cars, Toy Story, Up, and Marvel movies were created using RenderMan.

Get the RenderMan free version here.

Developed by Side Effects Software Inc. or SESI, Houdini is a 3D animation software application that offers a suite of tools to covers all the major areas of 3D production. It is used for modeling, animation, dynamics, CG lighting, rendering, volumetrics, and compositing.

Just like Blender, Houdini boasts an open source nature and it supports a variety of scripting APIs. This product presents a powerful toolset that’s ideal for modelers, lighters, character riggers and animators. It can be used on its own or “as a layout and lighting tool for visual effects created in Houdini FX.” In addition, Houdini comes with a pipeline-in-a-box so you can easily package up workflows into sharable digital assets. This software integrates seamlessly with Maya, 3DS Max, C4D, Unity and Unreal.

Houdini is widely used by animators and has been featured in a variety of animation productions including Disney’s Frozen and Zootopia, Rio, and Ant Bully. Houdini comes in two versions, the commercial version and a free version for non-commercial use called Houdini Apprentice. Houdini Apprentice comes with a limited selection of features.

NUKE is fully customizable, it can be set up anyway you like. The interface allows work to be done in a number of ways and the controls can be changed according to your preference. NUKE comes with 32-bit floating-point linear color channels that prevent color shifts and quality loss.

NUKE is also flexible, able to adapt effortlessly into any pipeline and workflows. It comes with complementing applications from The Foundry for better performance. However, it also works well with industry standard applications like Maya, Mari, Modo and Houdini. NUKE does have a free version as well as a trial version. The free version comes with limited features.

There you have it! Now you know what the best graphic design and animation software programs are.

Which program is your favorite?