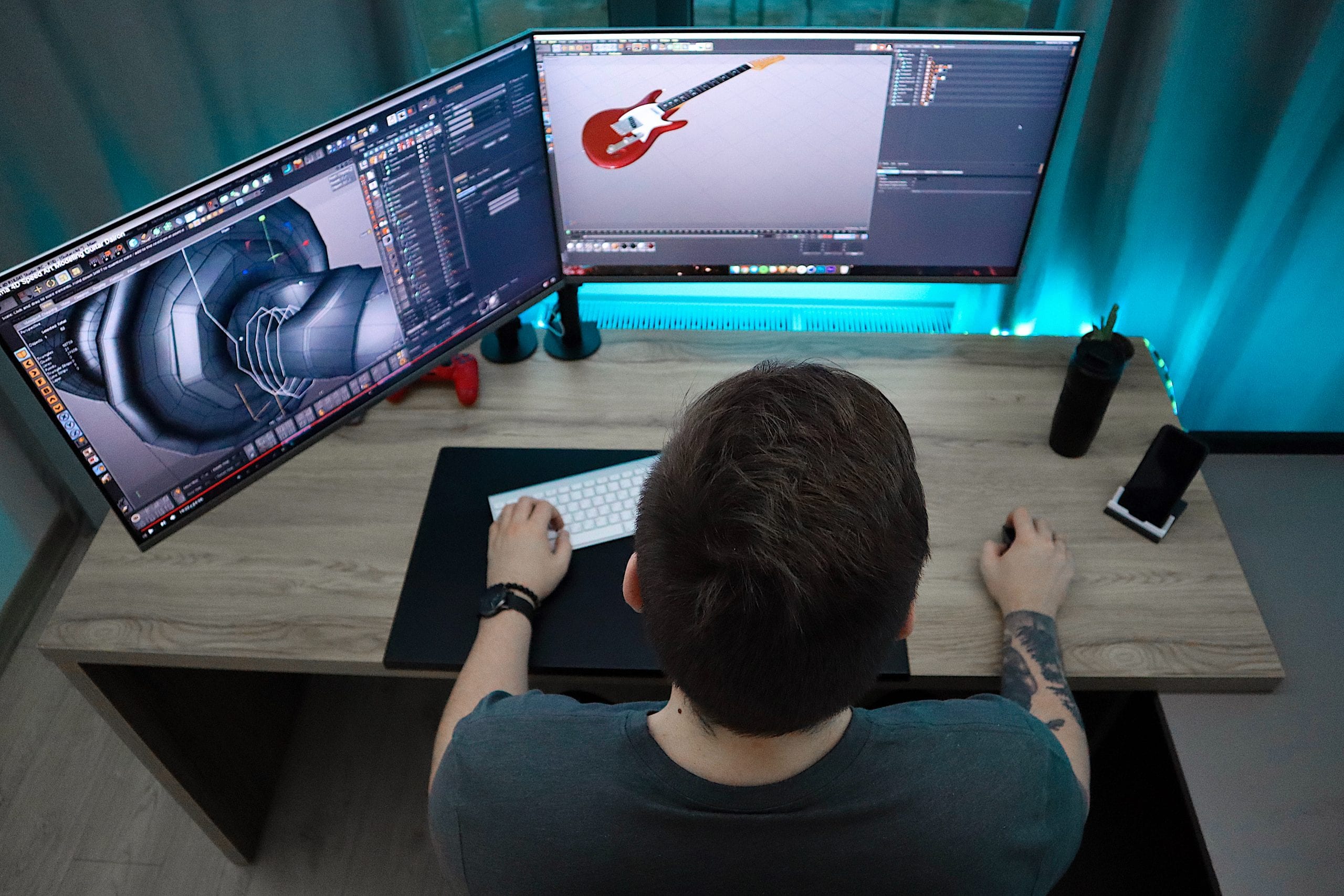 3D animation allows animators to build worlds that are impossible to film, taking viewers to places they’ve never been before. This animation technique just keeps getting better and it continues to break new grounds, blurring the line between what’s real and what’s make-believe. Unlike traditional 2D animation, 3D animation adds height, width, and depth to the subjects to achieve life-like details and realistic textures.

Some of the most iconic films that we grew up loving – Up, Toy Story, How to Train Your Dragon, The Lego Movie, just to name a few – were created using 3D animation, particularly films by Disney and DreamWorks. Beyond movies, 3D animation tech is being used in commercials, games, and architecture. It can be used for special effects or as a branding and marketing tool.

For aspiring 3D animators out there, knowing the basics of 3D animation is key to determining one’s animation style. In this guide, let’s take a look at the different 3D animation, techniques and services that could speed up your animation process and improve your work:

3D Video and Film features three-dimensional images that move within a digital environment. The subjects move around the 3D space using motion graphics. Some of the most common software programs used for CGI are Maya, Unity, SketchUp Pro, Mudbox, Houdini, and sLightWave.

This 3D animation type is designed purely for the visuals experience and the audience does not interact with the subjects or objects within the digital environment. 3D Video and Film is the most popular and widely used in the entertainment industry.

This type of 3D animation involves making a purely digital environment using a computer application. As the name implies, there is an interaction between the viewers and the subjects or objects within the 3D environment. As such, users could move within the 3D landscape through a computer screen, controlling their movements using the mouse and keyboards. This animation type is often used in game creation.

This 3D animation type is similar to interactive 3D in the sense that entire worlds are created for viewers to explore. The 3D landscape, which is created using 3D computer software, is designed to provide an immersive experience. To interact and explore the 3D landscape, viewers have to use VR headsets such as Oculus or Google Glass.

Because virtual reality 3D provides immersive entertainment, the digital landscape and the subjects/objects within the 3D space have to look and feel like the real thing. This means virtual reality 3D is the most complex and time-consuming to make.

Below are the top 3D animation techniques that are used in the animation industry.

In 3D animation, inverse kinematics defines the motion of a subject to reach a desired location using natural body movements. This technique involves the manipulation of a skeleton’s joints to give the illusion of movement. Because inverse kinematics simplifies the animation process, it allows animators to create advanced animations with minimal effort. This method is often utilized for rigging a character’s arms and legs. Software applications such as Maya and 3DS Max are often used to apply inverse kinematics animation.

With this technique, animators could make a character lie down, bend its elbows or knees, and so on. The movements are achieved by setting the last bone in the bone chain and the other bones will position themselves in the proper place automatically. If say, a character’s arm is animated, the forearm will bend and rotate naturally.

Also known as fluid animation, fluid simulation is the method of generating animated fluids – such as water, smoke, lava, stormy seas, etc. – using 3D computer applications like Maya, Houdini, or Blender. This method emulates the behavior of a fluid to achieve realistic visuals. It’s used to create clouds, fire, explosions, and so on.

Fluid simulation is also used to recreate the behavior of pyrotechnics and atmospheric effects to achieve dynamic and realistic fluid simulation. This technique is often applied in movies, games, and ads. Fluid simulation can be applied with different levels of complexity and depending on the quality you hope to achieve, some techniques are time-consuming. Simpler fluid simulation methods are often used for real-time animation or computer games.

The process involves building the character’s digital bones then the muscles. Skin is attached to the character and then a set of controls help push and pull the digital sculpture around, much like a puppet. This technique is often used to create animated humans but it could be used to control the deformation of an object. Skeletal animation is used in virtually all animation systems. This technique is meant to control the deformation of the mesh data, not necessarily to imitate real anatomy or physical processes.

3D animation brings a combination of groundbreaking technology and stunning visual effects. It has evolved by leaps and bounds and continues to push the boundaries of reality further. That’s why it pays to study the basics of 3D animation and invest in your future career.

What is your #1 question when it comes to 3D animation?