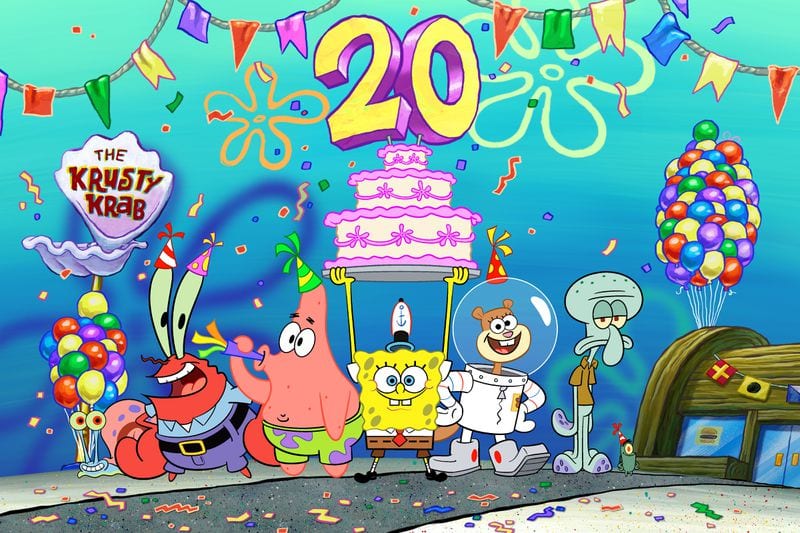 Spongebob Squarepants, which is the 5th longest-running American animated series, is getting a new series as the franchise nears its 20the anniversary. What’s interesting is that the new series, tentatively titled “Kamp Koral,” will be a complete departure from the original show’s art style.

The offshoot will feature CG animation and it will introduce Spongebob as a 10-year-old camper along with his friends as they “spend the summer building underwater campfires, catching wild jellyfish, and swimming in Lake Yuckymuck at the craziest camp in the kelp forest.”

This is not the first time that Spongebob Squarepants got the CG treatment. The SpongeBob Movie: Sponge Out of Water, the series’ 2015 sequel to the live-action/2D film The SpongeBob SquarePants Movie also featured CG animation.

“SpongeBob has an incredible universe to expand upon and the greenlight for Kamp Koral is a testament to the strength and longevity of these characters known and loved by generations of fans around the world,” said Ramsey Naito, Nickelodeon’s EVP Animation Production and Development.

The 13-part series will serve as a prequel to the classic Nickelodeon cartoon and it is the first to be added to the franchise since the passing of its long-time producer and creator Stephen Hillenburg from neurodegenerative disease ALS. The series will be co-produced by SpongeBob SquarePants vets Marc Ceccarelli and Vincent Wallere.

It’s too early to tell if the new series will remain faithful to Hillenburg’s creative approach but it’s certainly a positive development that all fans could look forward to. However, Paul Tibbitt, one of Hillenburg’s closest collaborators, is questioning Nickelodeon’s intentions for producing the series in a tweet:

“I do not mean any disrespect to my colleagues who are working on this show,” Tibbitt wrote on Twitter. “They are good people and talented artists. But this is some greedy, lazy executive-ing right here, and they ALL know full well Steve would have HATED this. Shame on them.”

Tibbitt, who was one of the original executive producers of the show’s first season, directed The Spongebob Movie: Sponge Out of Water and served as showrunner until 2015. My Life as a Teenage Robot creator Rob Renzetti shared the same sentiment and have retweeted Tibbit’s statement.

Since it launched in 1999, SpongeBob SquarePants has become one of the most popular animated series on Nickelodeon. The series is now on its 12th season.

The original series generate an average of 100 million+ total viewers every quarter. SpongeBob SquarePants has spawned several movies, countless memes, and has received a Tony award-winning Broadway musical. The series is distributed in 208 countries and territories and translated in 55+ languages.

The new series will start production this month at Nickelodeon Animation Studio in Burbank, California.