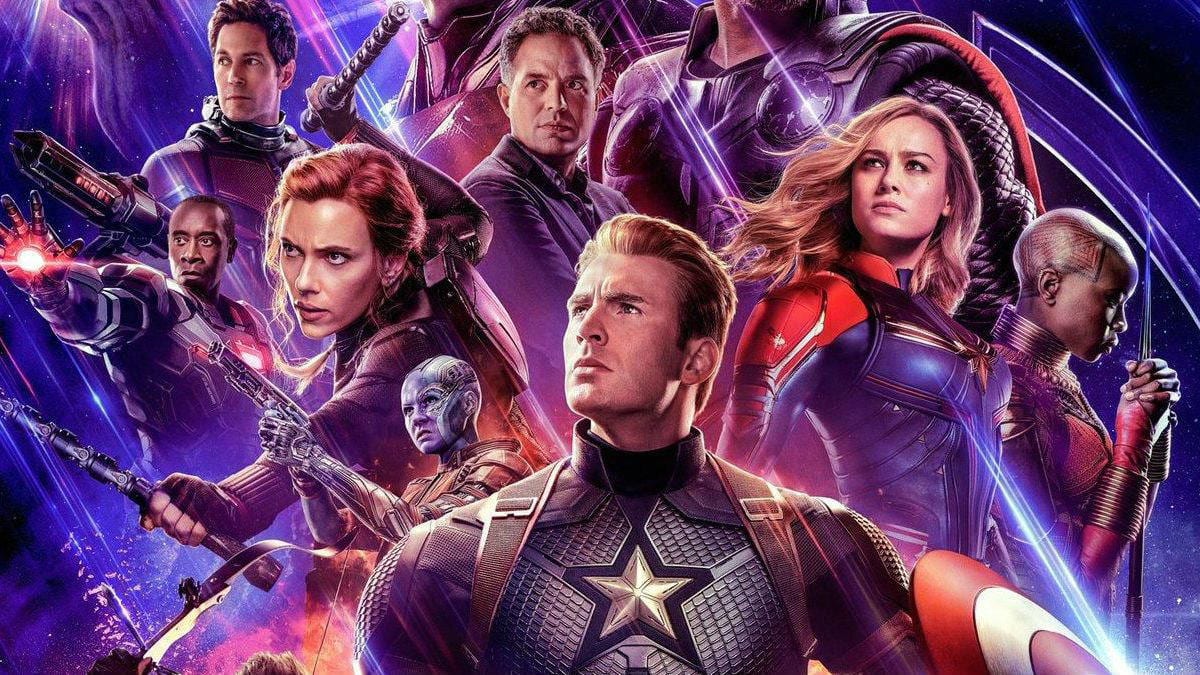 Marvel just dropped a new Avengers: Endgame trailer and already, the teaser has been dissected by fans to get a hint at what’s about to come. While fans are all too happy to see Tony Stark back on earth and reunited with Captain America to face off with Thanos, speculations over a leaked costume reveal hints that another comeback may be in the horizon.

We’re talking about the Hulk who’s been stuck in space before crashing back to earth to warn about Thanos’ arrival in Avengers: Infinity War. As you know, Bruce Banner and the Hulk were engaged in an odd standoff with the latter refusing to fight Thanos in Infinity War. Judging by a recent photo leak, the Hulk is back in action. But wait, eagle-eyed fans believe that the Hulk is not the same mean, green smashing machine that we all hate to love.

Apart from sporting a new bodysuit, the Hulk appears to have a slightly remodeled face. Granted, this was not the first time that Hulk’s CGI was updated, especially at the speed that CGI tech is going, but the new look seems to be a perfect mix of actor Mark Ruffalo’s face and of the Hulk. Are we seeing the live-action debut of Professor Hulk aka Merged Hulk?

Judging by the Hulk’s refreshed look, he appears more human, which could represent Banner’s intellect and his control over the Hulk’s blind rage.

Professor Hulk, who appeared in Incredible Hulk #377 during Peter David and Dale Keown’s run, has the ability to speak and live in a state of calm, which is total opposite of “savage” Hulk, the character that Mark Ruffalo has been portraying in the Avengers saga.

In the comics, Professor Hulk was a blend of three personalities: Dr. Banner and his intelligence, Mr. Fixit and his cunning (Grey Hulk), and of course, the Incredible Hulk, the gamma-powered brute that we are all familiar with. In Marvel: Endgame, however, Professor Hulk would be the true mixture of Dr. Banner and The Incredible Hulk with no struggle for control and dominance.

User StripplefitzParty explored the possibility of an encounter between Bruce Banner and the Ancient One that might’ve helped the former adopt the Professor Hulk persona on Reddit’s r/FanTheories:

The theory could explain four things, one is the Ancient One’s voice over in the Avengers: Endgame trailer (she’s currently very dead in the MCU-verse). In a 2017 interview, Ruffalo hinted that he shared scenes with the Ancient One’s Tilda Swinton in a recent but unnamed project.

Two would be the absence of the Hulk in the trailers and posters. Presenting the Hulk’s newly CGI’d visage ahead of Endgame could ruin the surprise.

Three, Avengers directors Anthony and Joe Russo teased that the movie will introduce “a lot of unexpected characters.” Just like the reappearance of the Red Skull in Avengers: Infinity War, Professor Hulk’s debut would catch moviegoers by surprise.

Finally, a toy leak that depicted a smiling Incredible Hulk could also hint at the introduction of the new character.

What do you think about the Hulk’s new look? Avengers: Endgame will hit theaters April 26th.