Cut Your Render Times in Half with These Tips 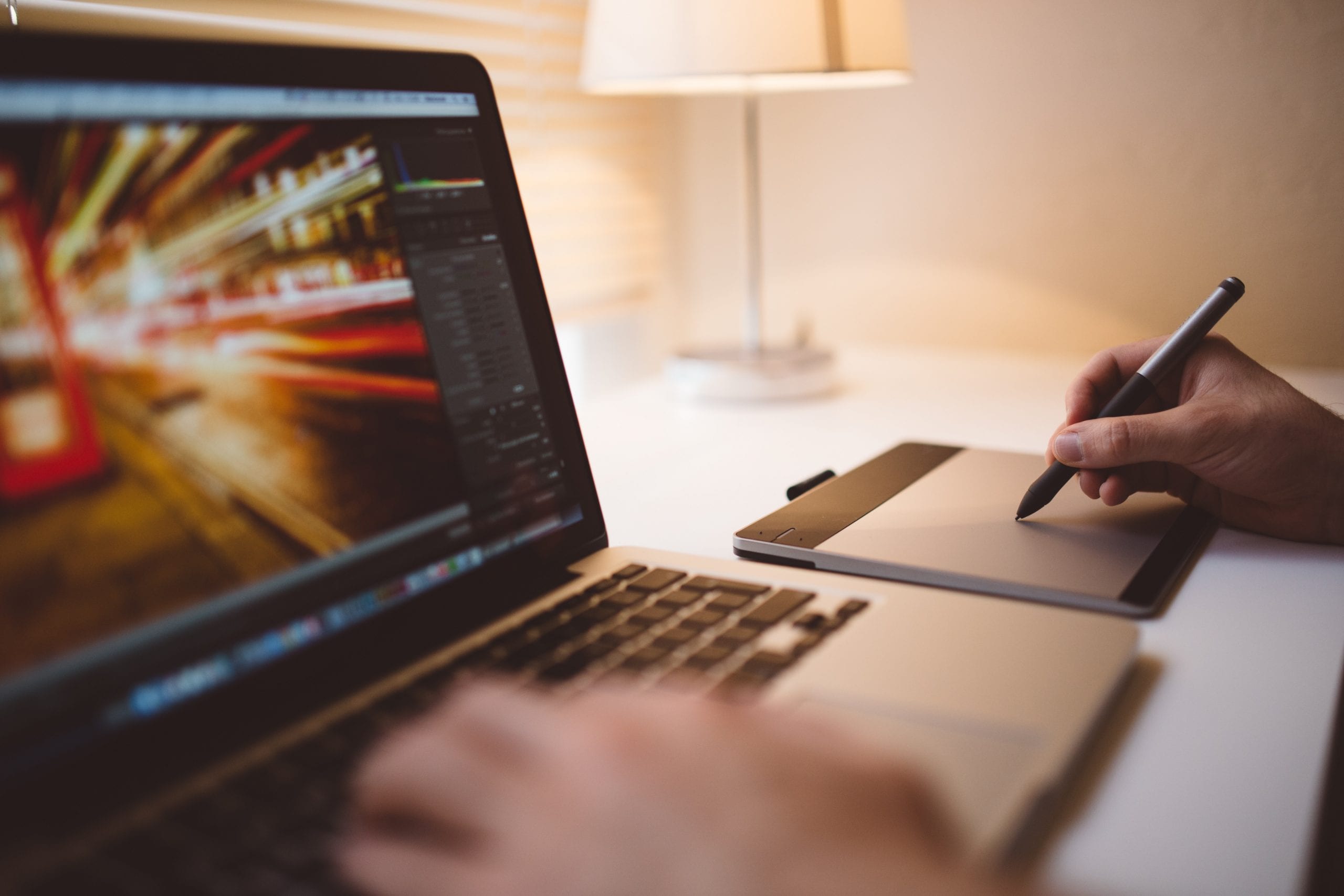 Thankfully, there are ways to reduce render time with just a few adjustments. Of course, you have to know what kinds of adjustments to apply to reduce your rendering times. In this guide, we are outlining the many ways to cut your render times in half without sacrificing the quality of your work:

Rendering can take a long time. For example, Pixar has a huge “render farm” (a supercomputer), but it still took them two years to render Monster’s University.

But not all scenes require the highest details. Sometimes you could get away with fewer details if say, the object is too far from the camera or if the camera is out of focus. If such is the case, you could remove the extra polygons to save time and reduce render time. This technique, called Level of Details or LOD, minimizes the details of a scene by lowering the subdivisions and polygon count.

Nothing saps a CPU’s juice quite like ray tracing. This feature is indispensible when producing life-like lighting but it slows down your CPU’s performance like no other. In fact, ray tracing could multiply your render times by 10 or so, which is a no-no if you are pressed for time. If the scene does not require much reflections, ambient occlusions or ray shadows, you could disable this feature to speed up your rendering times.

This seems like an obvious tip but you’d be surprised how unaware most users are when it comes to the speed of a GPU renderer compared to a CPU renderer. If time is of the essence, this tip will do wonders in reducing your rendering times.

The size of the tiles matters when it comes to reducing your rendering time. Tiles help the processor focus on a small portion of a scene, saving memory while reducing crashes at the same time. By adjusting the tile size, you could speed up your render times.

Blender lets you change the number of tiles, choose the exact tile dimensions or even calculates the actual tile dimensions automatically to ensure consistency and uniformity. If you are using Blender, the tiles are the little boxes that appear on your screen during rendering.

Generally, GPU renderers prefer bigger tiles and CPU renders like smaller tiles. The optimal tile size for GPU is 256 x 256 and 16 x 16 for CPU. When adjusting the tile size to cut your rendering time, always keep the tiles in the power of 2. Processors seem to handle these the fastest.

Ambient occlusion is the best technique for creating soft shadows when indirect light is cast on a scene. It’s a great tool for adding a touch of realism to a scene and it makes the end result look professionally made.

The number of CPU cores – called threads –  that you use during rendering could either slow down or speed up your rendering times.  The threads are equal to the number of tiles that will be calculated at the same time during the render. If you are using a CPU render engine then there are 2 options to choose when detecting the number of threads: auto-detect and fixed.

Most renderers are set on auto-detect by default but it pays to check just to make sure that all the CPU cores are in use to shorten your render times. You could also set the renderer to Fixed, just input the number of cores you will use manually if you are unsure if all of your CPU cores are not detected automatically.

The kind of lights that you apply in a scene could either slow down or speed up your rendering times. By making small adjustments in the lighting settings, you could work much more quickly and efficiently. Take for instance, the number of light bounces in a scene. Light bounces are indirect illumination that bounces off objects and walls.

Do note, however, that setting the light bounces too low could cause noise so try experimenting with different settings, see what setting works for you. Ideally, you want to achieve realistic results without sacrificing too much render times. You could also fine tune your lighting by adjusting the amount of bounces for individual light path types such as glossy, diffuse, and transmission.

Using bigger sources of light could also do wonders when it comes to reducing your rendering time. If you are using emission planes such as mesh lights, try increasing the size of the mesh. Smaller light sources tend to slow down rendering times because the application works harder to trace the light rays that return back to the emitter once the light bounces from the objects.

By using larger sources of light, it will be much easier for the renderer to calculate the light bounces and this leads to significantly shorter render times.

Samples are the noise that appear once your scene is rendering. From the render panel, you could define the number of samples and the render engine stops once it reaches the defined number of samples. The more samples you define, the clearer the image will be. However, going overboard with the samples will lead to lengthy rendering times.

Having more samples is a definite must for achieving stunning results but there are times when reducing the samples leads to great results without sacrificing the quality of the scene. Unless you are looking too closely, the noise would be virtually imperceptible. Also, your audience is unlikely to notice the difference. If you are not satisfied with the end result, you could always put the render through Photoshop to get rid of any remaining noise.

If you are using After Effects, this one’s for you. The software has the ability to handle multiple frames in one go using multiple processing cores. However, the microprocessing option isn’t turned on in After Effects by default. You have to enable this feature manually. To adjust the setting, go to Preferences > Memory & Multiprocessing then tick the check box nect to “Render Multiple Frames Simultaneously.”

It’s easy to forget about the other features running in the background when you’re busy rendering but if you want to speed things up, disable all the unused features. Ask yourself what effect are you trying to achieve or define what features yo could do without. For instance, say your layers don’t need to have motion blur, just disable the motion graphics button. If you are using a 3D camera, is it necessary to have depth of field? By closing all the other features and programs running on your computer, your CPU could have more space for rendering, which will definitely save you time and reduce render time!

There you have it. Now you know how to reduce render time with Redshift and Blender.

What is your #1 rendering question?