CPU vs. GPU Renderer: Which is Better? 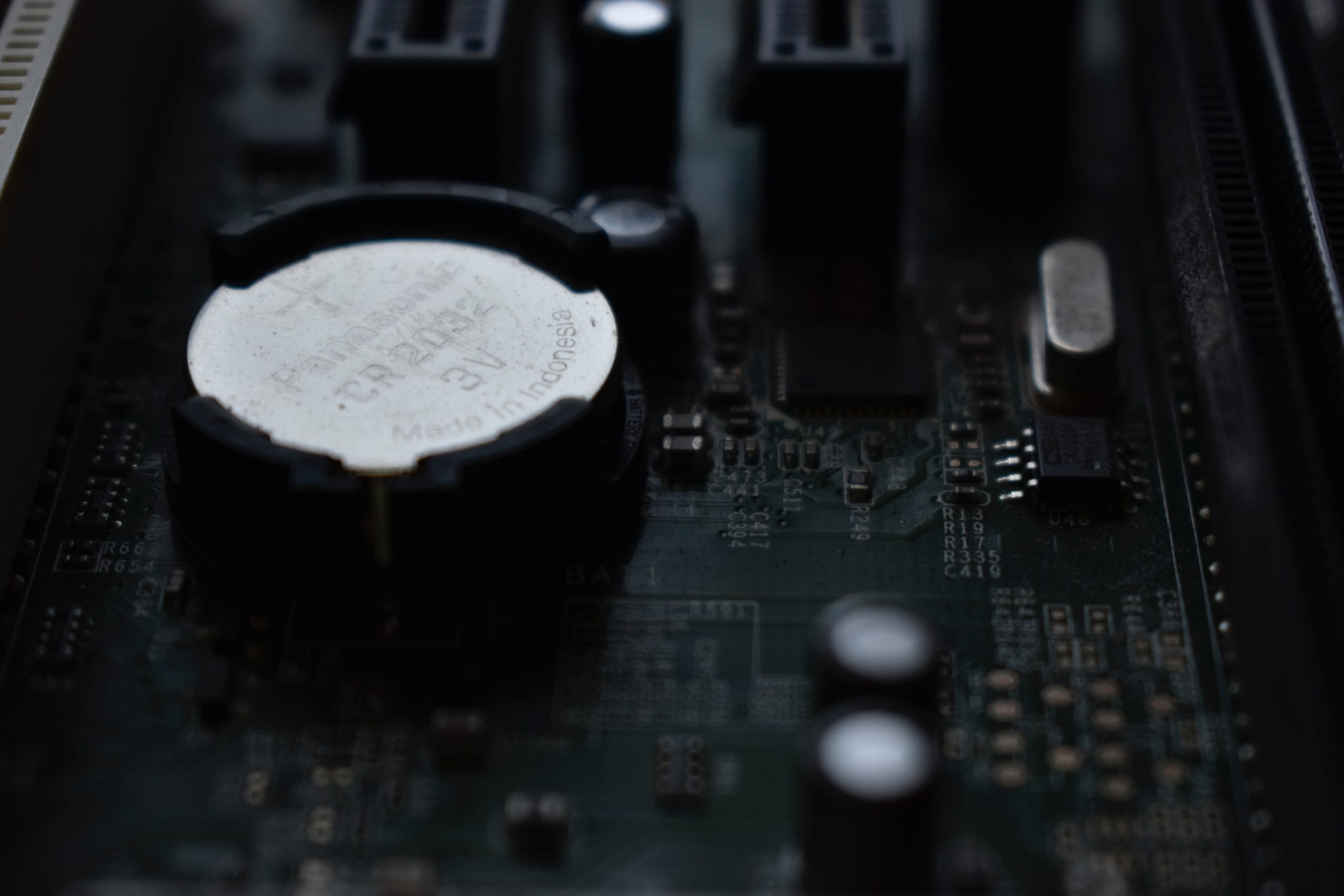 Which is better — CPU vs GPU rendering?

When it comes to processing graphics for VFX, CG and other media, there are two options: CPU and GPU renderers. Although CPU and GPU-based render engines have a lot in common, they have key differences that affect their processing speed and quality.

CPU rendering remains as an industry standard; it’s still widely used by designers in various professional projects. Though GPU-based renderers have a lot of catching up to do, the technology has become even more sophisticated over the years. This contributed to the growing popularity of GPU-based renderers. So the question is, which one is the better microprocessor?

In this guide, let’s take a look at the many factors that you should consider before plunking down your hard earned $$$ for a render engine:

What are CPU and GPU Render Engines?

A central processing unit or CPU is a component in a computer that converts data input to information output. As the control center of a computer, the CPU runs a variety of engineering and office applications or executes a multitude of tasks, including image rendering.

On the other hand, a graphics processing unit or GPU is a type of microprocessor that’s designed primarily for image rendering. This microprocessor is used to offload some tasks from the CPU so the computer runs faster. Apart from rendering, GPU is also used to conduct mathematical calculations rapidly for other tasks.

What’s the Difference Between CPU vs GPU Rendering?

The difference between CPU and GPU microprocessors is the way each one handles different tasks. A CPU performs different calculations to process tasks while a GPU has the ability to focus all computing abilities on a specific task. A CPU is comprised of multiple cores (up to 24) that are used for sequential serial processing. GPU utilizes thousands of smaller and more efficient cores to handle multiple tasks simultaneously.

Learning all about the capabilities of each microprocessor is important if you are thinking of investing in one. To make an informed decision, you have to define your rendering needs because microprocessors are not only pricey, their performance could affect your workflows.

Some programs tend to overwhelm a CPU, particularly graphically intense applications that slow down a computer’s performance. This is where GPU comes in. Modern GPUs offer superior processing power and memory bandwidth than traditional CPU. In addition, GPU is more efficient when it comes to processing tasks that require multiple parallel processes. In fact, GPU rendering is about 50 to 100 times faster than CPU rendering.

But between the two, CPU rendering is considered as the traditional renderer, most animation studios depend on this microprocessor. However, CPU rendering takes hours while GPU renders multiple keyframes in minutes. GPUs are known for their speed but could you expect the same level of quality as that of a traditional CPU renderer? Let’s weigh in on the advantages of CPU and GPU rendering:

When it comes to handling complex tasks, the CPU could outperform GPU. GPU is optimized for processing huge batches of data by performing the same operation quickly and repeatedly. This means you could only harness the optimal processing power of GPU if all the cores are doing the exact same operation at the same time, more or less. When you are processing different tasks, it’s hard to keep everything in sync, something that CPU could perform smoothly. This is the reason why the architecture of a CPU is much suited for processing 3D scenes.

Most graphics cards come with a maximum memory of 12 GB. If you are a busy graphics designer who’s juggling different projects, you’ll go through 12 GB of memory fairly quickly. And GPU memory does not stack so you have to be careful when it comes to adding extra GPUs to an existing setup to avoid bottlenecking the performance of existing GPUs. A computer system’s memory ranges from 8 to 64 GB. The worst that you could expect from a CPU is that your computer will slow down if you exceed the maximum memory of your computer.

If computer crashes are a common occurrence in your computer, there is a good chance that your graphics card is the one causing the issue. Unfortunately, the graphics card is one of the least stable and highly complex parts of a computer setup. If a driver update crops up then expect render problems later on. There is no need to worry about such problems with a CPU–based solution, it’s a stable, well-established renderer with few hiccups. If you are concerned about dependability and predictability, a CPU-based solution is perfect for you.

One of the reasons why CPU remains as the undisputed industry standard is the quality. If you are all about precision in your output quality, the choice is obvious. You’ll get far better results with CPUs.

A GPU renderer may process several keyframes in seconds but it will require additional licenses to extend its memory, which makes graphics cards compatibility an issue in every computer. If you need spare or extra machines, you could work with minimal fuss using a CPU-based renderer. Adding more computers as render node using the software that comes with your main rendering engine (3ds Max or Corona, for instance) is much easier with a CPU renderer.

GPU–based solutions are popular because the technology is exciting and fast. A single GPU renderer could outperform 5 to 20 CPUs because GPUs have more core processors than a CPU. Rendering the traditional way used to take hours. But with a GPU renderer, the output is done within minutes. If you have to make changes, you can do it and still save more time compared to rendering with CPUs.

GPU allows artists to produce high-end designs without paying hefty amounts for CPU rendering farms. If you are a freelance artist, you could work at the comfort of your home and breeze through some of the most challenging areas of rendering like raytraced depth of field, glossy reflection, etc. With a GPU-based solution, you could install 3 units and create studio-quality outputs at the fraction of the cost.

Each CPU comes with separate maintenance and electricity overheads, factors that would not be an issue with a GPU-based solution.  With a GPU-based solution, you could upgrade your system easily and cheaply. You could multiply your GPUs if needed without spending extra on maintenance or electricity overheads, which is always a problem when you are adding more CPUs. On top of that, GPUs are more energy efficient, which makes the cost of power consumption even smaller.

Tech that Gets Better with Time

GPU tech is always getting better as time goes by. This means the limits of GPU tech today could be solved tomorrow. At some point, GPUs could come with larger memories as well as more predictable and dependable performance. Render times are fast but they could be even faster in the not so distant future.

CPU VS GPU Rendering: Which is Better?

There you have it! Now you know how to choose between CPU vs GPU Rendering.

When it comes to choosing between a CPU and a GPU-based solution, the choice will depend on your specific wants and needs. Neither of these solutions is better than the other. And contrary to popular notion, GPU is not a replacement for CPU. GPU enhances the existing infrastructure. You could use it to offload compute-intensive portions of an application while running codes on a CPU.

Now, over to you:

Do you prefer CPU or GPU?