Aerial Perspective in Art: The Illusion of Depth and Distance in Illustrations 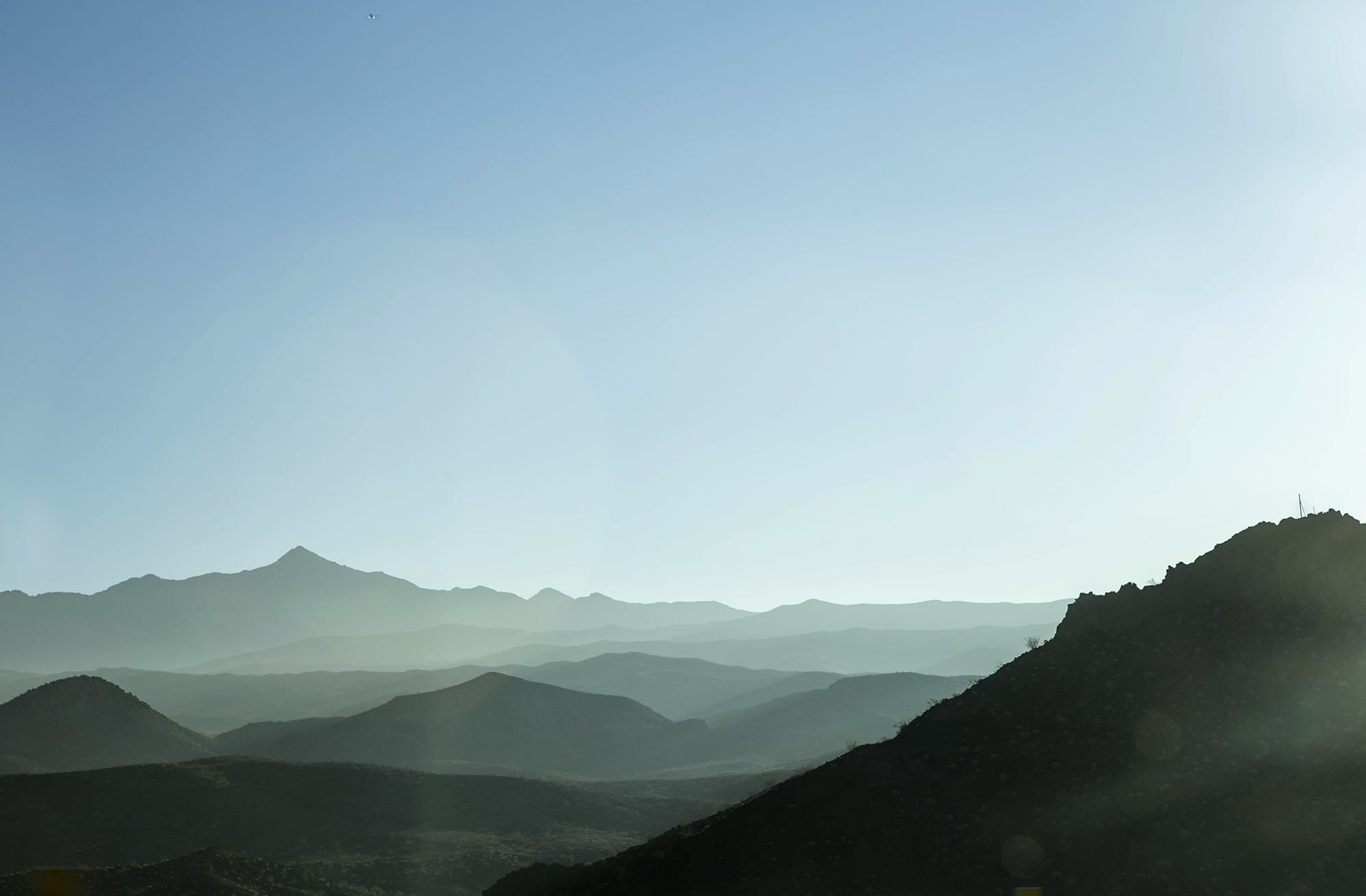 How do you use aerial perspective in art?

Adding depth and reality to a painting or illustration requires the use of color and tone gradations to suggest distance, regardless if the artwork is based on a real place or drawn from the artist’s imagination. This technique is called aerial perspective. Applying aerial perspective in every illustration defines the appearance of distance between objects in your artworks, particularly in landscape painting.

Aerial perspective is also known as atmospheric perspective because the technique illustrates the way the light, which travels through an atmosphere, strikes and changes the appearance of an object. Without it, a landscape drawing will appear flat because there is no sense of distance in the scene. Master painter Leonardo da Vinci explained aerial perspective the best:

“An object will appear more or less distinct at the same distance, in proportion as the atmosphere existing between the eye and that object is more or less clear. Hence, as I know that the greater or less quantity of the air that lies between the eye and the object makes the outlines of that object more or less indistinct, you must diminish the definiteness of outline of those objects in proportion to their increasing distance from the eye of the spectator.” – The Notebooks of Leonardo da Vinci (Jean Paul Richter, 1880)

The 4 Elements of Aerial Perspective in Art

To create the illusion of depth and distance as well as to perfect the visual impact of aerial perspective, consider the 4 elements of this technique:

By keeping the four key elements of aerial perspective in mind while drawing, you can build a landscape drawing in layers. As you build the layers, the graduating colors and tones will create the illusion of distance and depth.

To apply this technique in a landscape drawing, you have to think about the play of colors and tones in the three different parts of the painting:

When drawing, the visual effects of aerial perspective is added by considering the two sources of light in the natural world: the sun and the atmosphere that envelopes the earth.

You can manipulate how light is cast on an illustration to make objects recede or advance in the distance. You can also change the colors of an object as it recedes into the distance, making an illustration appear lighter or cooler. Fog, haze, snow, and rain are also depiction of aerial perspective.

The same technique can be applied in illustrations that depict an indoor setting. By manipulating the tones and colors of the drawing as well as adding contrast, you can control the darkness and light to add depth and atmosphere in every form. This allows you to create a light figure on a dark background or a dark figure against a light background in a drawing.

In paintings, this principle is applied in a landscape drawing by making the background less detailed compared to the foreground subject. In digital artworks, colors are often faded or de-saturated to give the illusion of distance as well as to isolate the shapes and contours of the landscape.

With this technique, you can create the illusion of space in every drawing, simulating the atmospheric changes that affect how objects are seen from a distance.

There you have it. Now you know how to use aerial perspective in art.

We’d love to hear from you: