A Guide to the Best Computer for 3D Modeling and Rendering 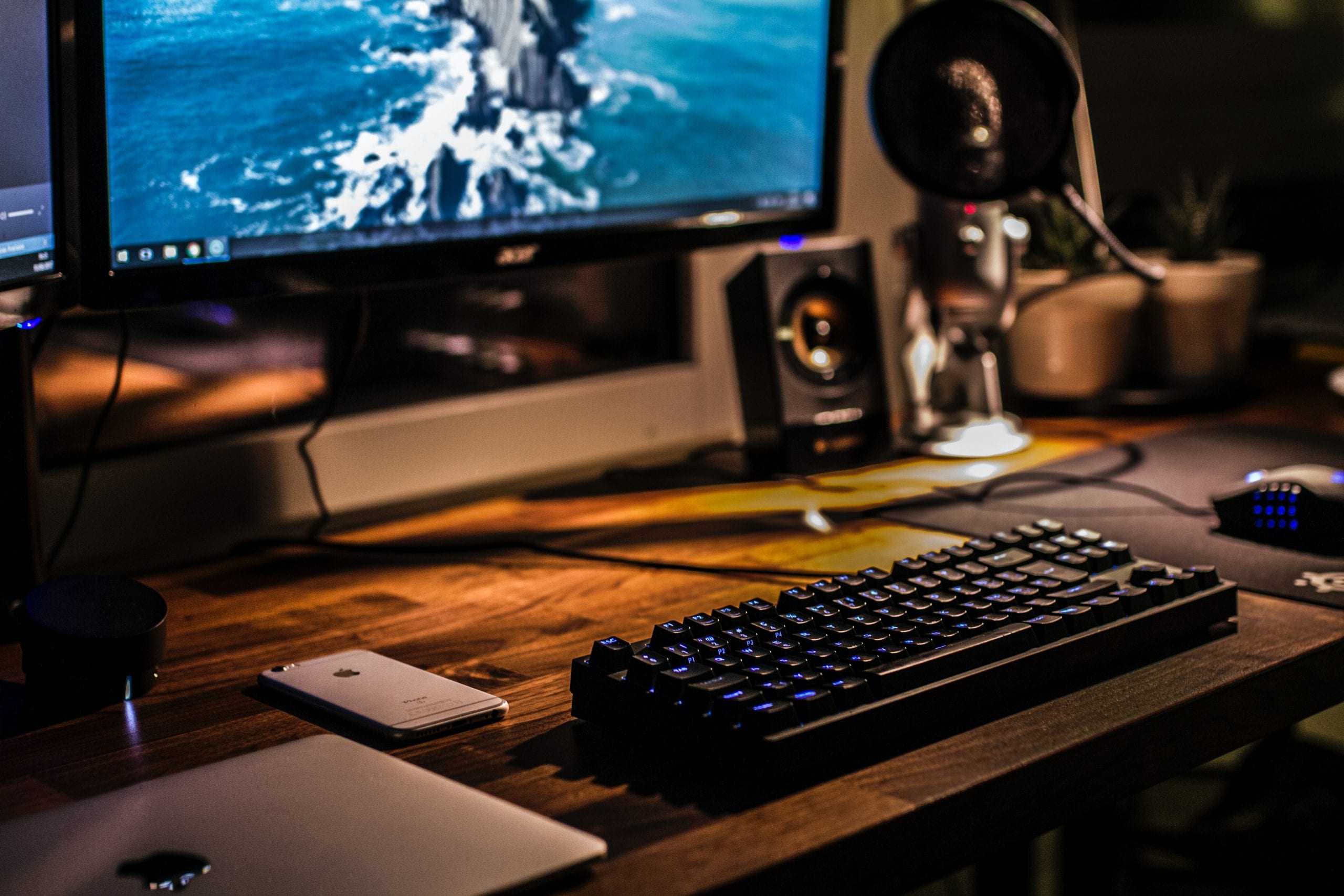 One of the most common questions that we get asked all the time is, “What’s the best computer for 3D modeling and rendering?” Any type of modern computer could handle simple 3D tasks. But to process all that data, you need a computer with enough processing data to manipulate 2D and 3D imagery quickly otherwise, rendering will take forever and a day!

What computer specs do you need for 3D modeling?

3D modeling requires you to sit in front of your computer and manipulate the 3D software. Interacting with software uses the hardware that it is running on differently. The PC is processing different calculations on a single CPU core. The computer cannot offload to other cores, which means having a multiple core PC won’t improve the processing speed of the computer. Instead of focusing on a PC with multiple CPU cores, opt for a CPU that has the highest clock speed you can afford.

What’s the best CPU for 3D rendering? CPU rendering requires using all of your CPU’s cores 100% of the time during rendering. If you need a PC for rendering, opt for a CPU with as many cores as possible. Unlike modeling in which the calculations are done on a single CPU core, rendering lets the CPU offload certain steps to other cores.

One might think that a CPU with multiple cores clocks the highest speeds but the heat limits and power consumption could affect the CPU’s performance. You see, the more cores the CPU has, the more power-hungry the PC is. And when the PC is consuming more power, it produces more heat, which could affect the efficiency of the PC.

Buy or Build Your PC/Workstation: Which is the Better Choice?

As far as building your workstation goes, you have two choices. You can either build your own PC or buy the computer with all the specs you need built into the machine. Both options have their own pros and cons but building your own PC lets you customize the hardware while also saving more money. Still, builds aren’t dirt cheap, costing an average of $1.5K and up.

If you have the budget for it, buy the best PC or hardware you can afford. But if the budget is tight, focus on three things: the CPU, RAM, and the graphics cards. You can always upgrade the hardware later on.

If you’re planning to build your own PC or workstation, check out the lower tier and high tier built list that we recommend: 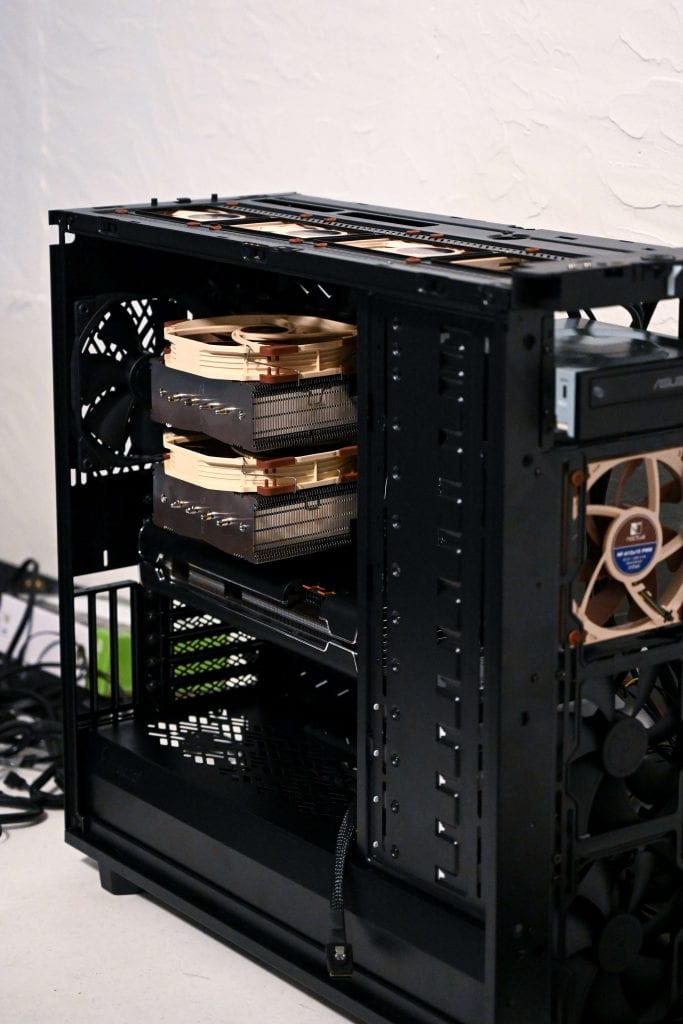 Parts Needed to Build a PC

Building your own PC is generally less expensive than getting a pre-built system. It also gives you more freedom in terms of the computer parts to get according to their price and performance. It’s intimidating to assemble a PC on your own but there are many tutorials on YouTube, we suggest doing a lot of research first before going ahead with the actual building.

If you’d like to build your own PC, here are some of the computer components that you will need:

The computer case holds all the CPU’s components together. The case comes in either full or mid-tower types, both of which fit standard ATX motherboards. The cases are available in various colors and sizes, some have built-in fans, others don’t, some come with fancy LED lights, others come with glass panel sides. If the budget is tight, get something simple like the Fractal Design Meshify C or the NZXT h510. If you want something fancy, do your own research because there are lots of choices out there.

The CPU or central processing unit does all the heavy lifting. All the processing speed and power of a computer depends on the CPU. Without it, the computer won’t work. The processor is plugged into the motherboard.

One of the best processors in the market right now is the AMD Ryzen™. 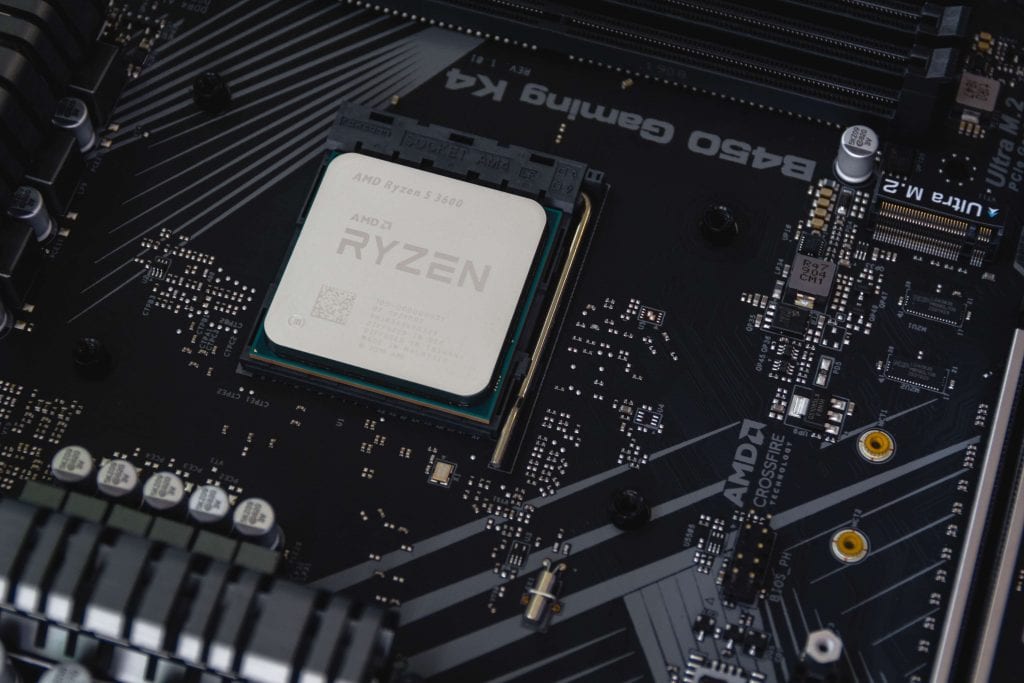 A RAM kit consists of modules and it’s available in 1, 2, 4 or even 8 modules. The more modules increase the amount of RAM.

The RAM is plugged into the motherboard’s RAM slot and the memory starts at a measly 4GB up to 32GB per module. If you’re starting out, 32GB is a great start for CG work. For modeling and rendering, choose DDR4 at 3200 or 3600 MHz and Cas latency of 16 or lower. We recommend the G.Skill and Crucial brands for RAM.

Because the CPU processes data at lightning speeds, it consumes a lot of power. And any machine that consumes a lot of energy produces high heat. Because the computer components are quite heat-sensitive, they need to be cooled down to operate the way they should. That’s what a CPU cooler is for.

A CPU cooler brings the temperature down so that the computer could operate flawlessly. When getting a CPU cooler, check the compatibility first. The socket for the cooler in the motherboard should fit the cooler you’re getting. The cooler should also fit the CPU. Some CPU coolers work quietly in the background but there are others that can be quite loud. If that’s something that you care about, opt for the aftermarket cooler. You can always upgrade to a better CPU cooler later.

The graphic cards process the visuals and the outputs on the monitor. Some CPUs have a graphics chip built-in, others don’t. Called an integrated GPU, the computer does not need an additional GPU attached to the monitor.

If your processor has integrated graphics, the output will be from the display adapter to the motherboard. If you are planning to conduct 3D rendering, video editing, and graphic design on your computer, a discrete GPU is your best bet. A discreet CPU is not integrated in the CPU, it comes with its own printed circuit board. You will then plug the circuit board into the motherboard’s PCI Express slot.

One of the best options for graphics cards is the NVidia RTX line. The graphics cards from the RTX line are expensive but the performance and quality are exceptional so they’re worth the investment.

Just to make sure that all the work you’ve painstakingly done will be stored safely, you’ll need a high-quality storage medium, one that could store massive data even when the computer is turned off. There are three types of mass storage types to get, these are: HDD, SSD, and NVME SSD.

If you’re on a budget, a regular 2.5-inch SSD for OS is fine but if you can stretch your budget a little more, invest in the NVME SSD. NVME SSD is newer, faster, and dependable. Unlike HDDs and SSDs, NVME SSD doesn’t have to be plugged into a SATA plug. NVME SSD is more compact and does not require extra cables. As far as brands go, opt for the Samsung brand, they make the best storage mediums in the SSD market.

With all these components, a computer will require a power supply to power them all up. PSUs come in a variety of wattage and brands but focus on one that provides stable power. Think ahead, know what you’ll need in the future, not just for the now. If you are planning to upgrade your computer with extra drives and GPUs, we suggest investing in a PSU with about 750 watts of power. Always choose 80+ Gold or Platinum certified PSUs. Corsair and EVGA  are great PSU brands to explore.

Because your job is to create visually appealing images, you’ll need a computer monitor that could present the graphics in all their glory. We highly recommend the Dell Ultrasharp line or any monitor with  1440p resolution, good sRGB, and P3 color coverage. 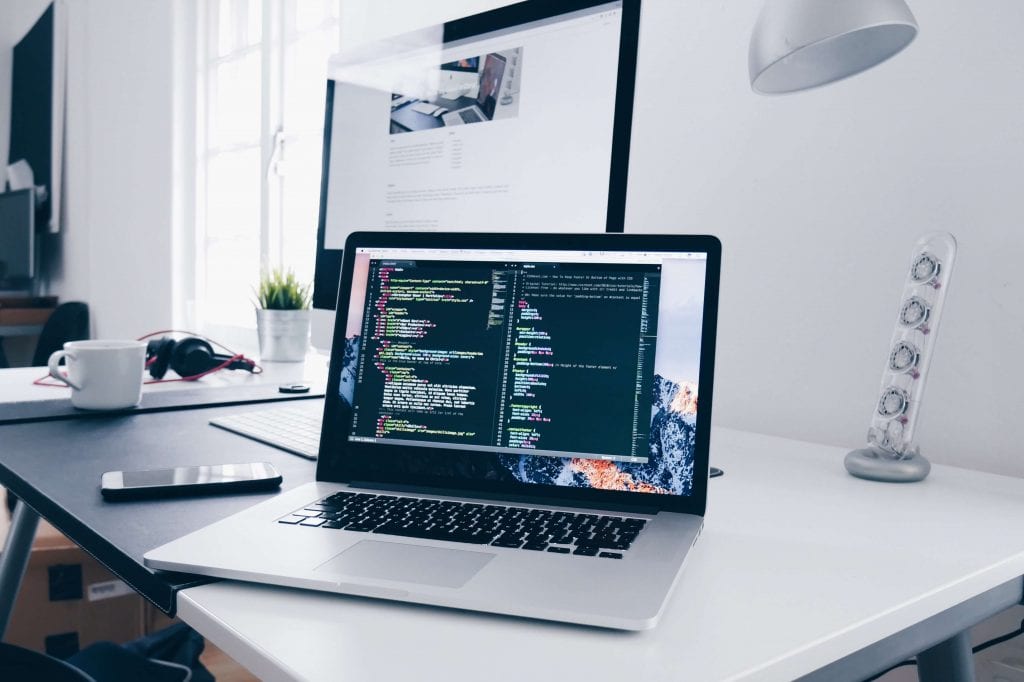 Other Factors to Consider

What other factors should you consider when choosing the best computer for 3D modeling and rendering? Here you go.

Mouse, keyboard, graphic tablets, and pens, the brands and specs will be a matter of personal preference. Just go for quality, get the best input devices for the price.

Tools for Building a PC

The basic tools you’ll need for building a computer are:

Resources for Building a PC

There are loads of tutorials on YouTube for building a PC. Here are helpful videos to get you started:

If you’d like to customize your computer without building the PC yourself, you can always get a pre-built system from a company that does PC customizations and then pick the parts that will be put into the computer.

Finally and most importantly, cover your ground before going ahead with the build. Read all about computer builds, watch tutorials on how, learn which parts are best for the price, do your own research, and be sure that the project fits your budget.

There you have it. Now you know what the best computer for 3D modeling and rendering looks like.

What type of computer are you looking for?

← The Best Computer for Rendering and Modeling (2021) What's the Best Software for 3D Animation and Compositing? → 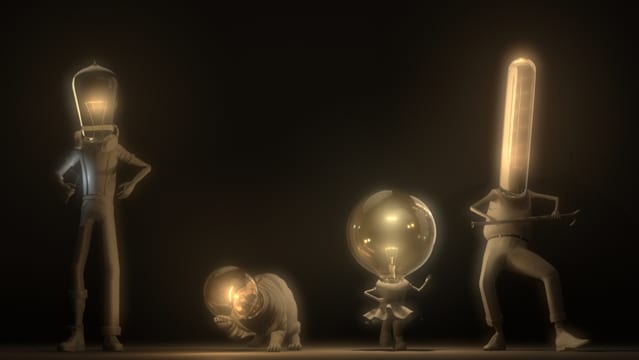 How do you stand out as a new 3D lighting artist? You might ask yourself, “there are so many... 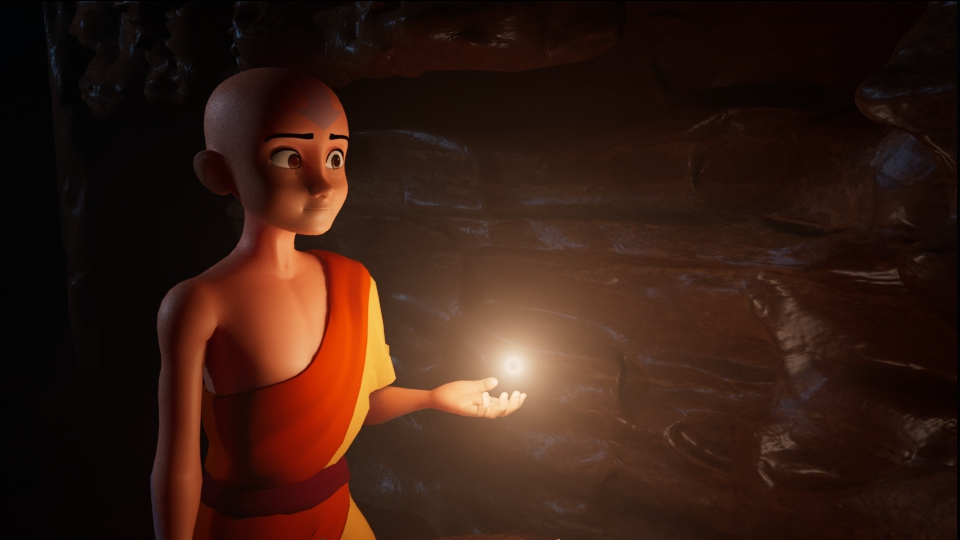 Are you interested in learning to work in the ACES workflow but feel overwhelmed by color...