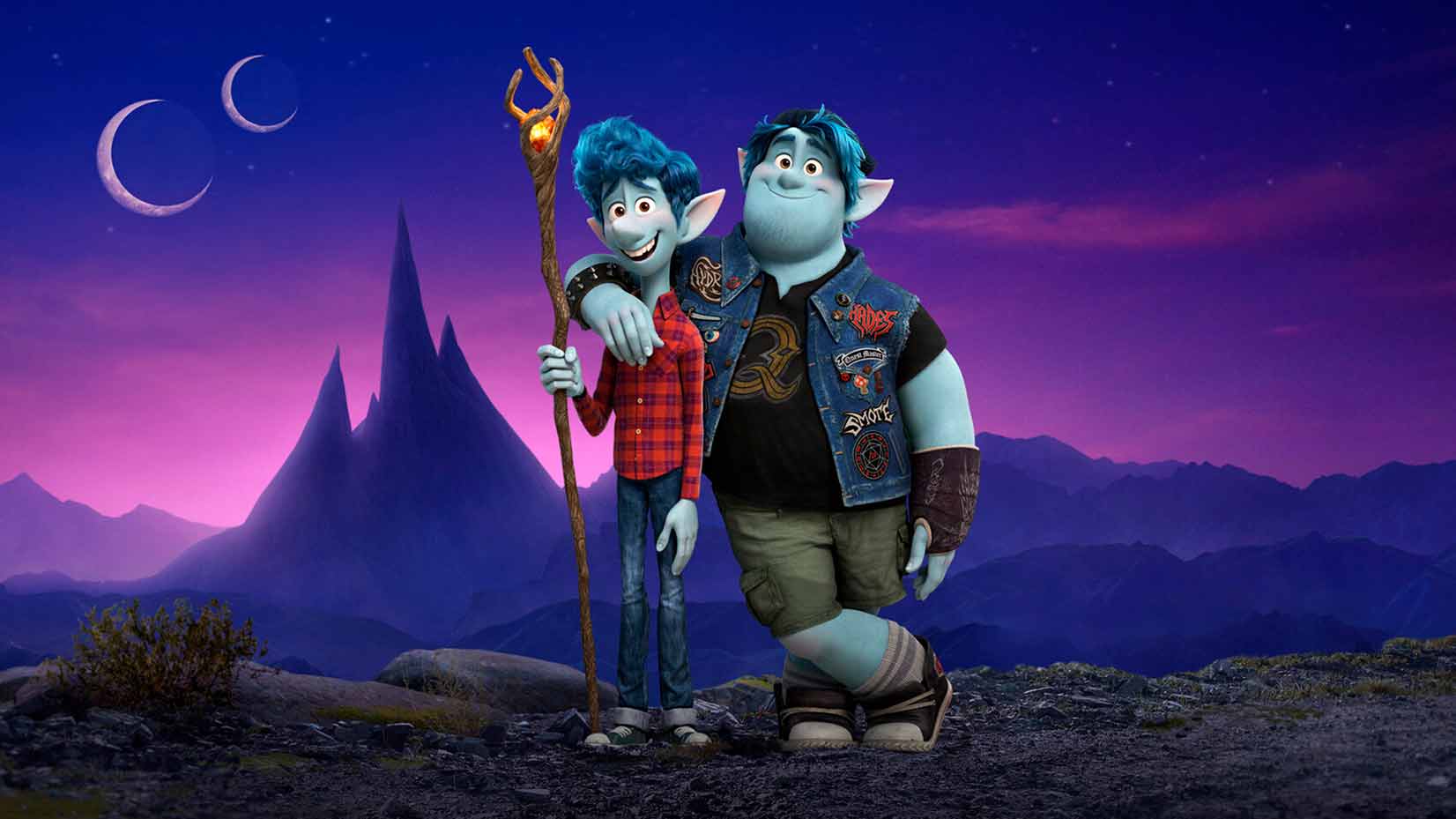 What is 3D animation?

3D animation is the process of adding life to characters, objects, and scenes by creating entire digital worlds using a combination of 3D animation software programs. The process involves designing, drawing, laying out, and preparing photographic sequences into a single scene for films, series, games, and promotions.

To breathe life into a character, animators would add body movements, facial expressions, personality traits, etc., as well as apply environment changes to depict time and mood to support the storytelling.

3D animation artists are some of the most well-paid workers in the media and entertainment industry. That’s why competition between artists in the 3D animation industry is very cut-throat!

If you want to build a successful career in 3D animation, it’s essential to get to know the industry. We’re crunching the numbers on this guide, so you don’t have to! Here are the most important 3D Animation Industry Statistics you need to know:

The global 3D animation industry is expected to expand at a compound annual rate (CAGR) of 11.7% between 2021 and 2028. The demand for High-Definition (HD) content, particularly for video marketing, is likely to positively impact the market’s growth due to its high resolution, higher number of pixels, and improved overall content quality than standard definition content. The industry is expected to reach $23.35 billion by 2026 at a CAGR of 12.02%.

The industry-wide application of visual effects across several sectors, particularly in the gaming and entertainment industries, has contributed significantly to the 3D animation market’s remarkable growth.

Filmmakers, game developers, and animators using the latest VFX technology and adopting Virtual Reality (VR) and Artificial Intelligence (AI) will lead to further growth and more profitable opportunities for the market. Other factors such as the demand for immersive content for various applications and the rise of 3D mobile applications and 3D mapping tech for navigation will drive the market.

3. Segment with the Highest Revenues – 3D animation software at 50%

The large revenue share can be attributed to the market’s ability to create virtual objects that appear real in 3D animation games and movies. Simulation tech also gave the segment a competitive edge, fueling expectations of its dominance over the forecast period.

In terms of deployment, the on-premise market accounts for the largest market share of over 60% as of 2020, and its dominance is expected to continue during the forecast period. The growth in the on-premise segment can be attributed to more VFX businesses deploying on-premise solutions for better security and cost-saving opportunities. This segment will likely achieve the fastest growth between 2021 and 2028, with a registered CAGR of nearly 13.0%.

The media and entertainment segments account for the largest revenue share of 35.0% as of 2020. Its dominance is expected to continue over the forecast period. The market is driven by audiences’ demand for photorealistic representation in commercials, games, and movies. New technologies like simulation and AI enables customers to experience a more realistic visual experience, which drives the media and entertainment sector further.

6. The Asia Pacific Region accounts for the fastest CARG of 13.0%

The rising adoption of new 3D technologies has driven the growth of the Asia Pacific segment with a CAGR of 13.0% over the forecast period. Studies show that Japan, China, and India’s support of the regional animation industry is helping the market gain momentum. The Japanese market, in particular, has captured a significant revenue share thanks to the introduction of simulation technology across the country’s anime market. The low cost yet abundant skilled workforce in the Asia Pacific region is also driving the regional market growth further.

7. The North American Region gains the biggest revenue share of 40.0%

The  North American region accounts for the biggest revenue share of around 40.0% in 2020. Experts believe that the presence of high-profile animation studios like Disney, Nickelodeon, and Fox Studios, the widespread adoption of 3D animation technology, and the increasing investment in R&D processes by key players in the regional market helped the market gain momentum. The demand for 3D animation in the entertainment and gaming segments is also likely to drive the market further, especially in animated and graphic content.

Visual effects or VFX combines real-life imagery with computer-generated elements, creating special effects that are otherwise impossible to shoot for a scene. Almost all movies use VFX these days, which has led to the industry’s exponential growth.

The global VFX industry is expected to reach a staggering 5.56 billion between 2020 and 2025. As per the analysis, the industry is growing at a steady rate with no signs of slowing down. The demand for high-quality content led to the widespread use of visual effects, particularly in Hollywood films. New smart technologies developed to improve visual quality are further propelling the industry’s market growth.

Hollywood remains the biggest film market, which led to the global VFX market’s growth momentum of almost 12.20% CAGR. With more people expecting higher quality content, top animation studios utilize VFX services in various ways. Bigger budgets were set aside for moviemaking, more 4K content is produced for smart TVs, and a majority of digital streaming services feature VFX content. The regional market is likely to grow even more as the consumption of high-quality content and the establishment of film production studios in the region continues.

3. North America dominated the revenue-generating segment of VFX in 2020

4. Steaming services are the key trends that propelled the VFX market

Streaming sites like Netflix, Amazon Prime, Disney+, and Hulu set the industry trends for the global visual effects market. The adoption of the latest technologies of these streaming platforms – such as VR, AI, and 360-degree and light-field capture, led to the demand for rich content. Moviemakers are also incorporating more VFX-based shots and animations in movies and TV series, which are driving the growth of the VFX market. Other factors, such as increasing acquisitions and partnerships of production companies and real-time rendering, fuelled the market positively during the forecast period.

Analysts believe that the challenges of managing high volumes of information in generating photorealistic images, storage of digital assets, and lack of information in specific VFX modules in the rendering process could lead to inefficiency and increased rendering time. Storage issues, high investments, low-profit margins, and the shortage of skilled personnel might affect the market’s growth in the long run.

7. AR and AI are propelling the market

The introduction of artificial intelligence and augmented reality increased the demand for digital content for new experiences. AR and AI are also used to speed up post-production processes, enabling filmmakers to choose the best scenes and create better visuals. AI and AR in VFX also led to the growth of smart device use among viewers. In addition, the application of VR and 3D technologies led to new entertainment experiences in the filmmaking process, propelling the growth of the market even further.

There you have it! These are the top 3D animation industry statistics. 3D animation and visual effects are growing thanks to a higher demand for better content, more investments in VFX and animation, and new technologies that provide a more realistic experience among viewers.